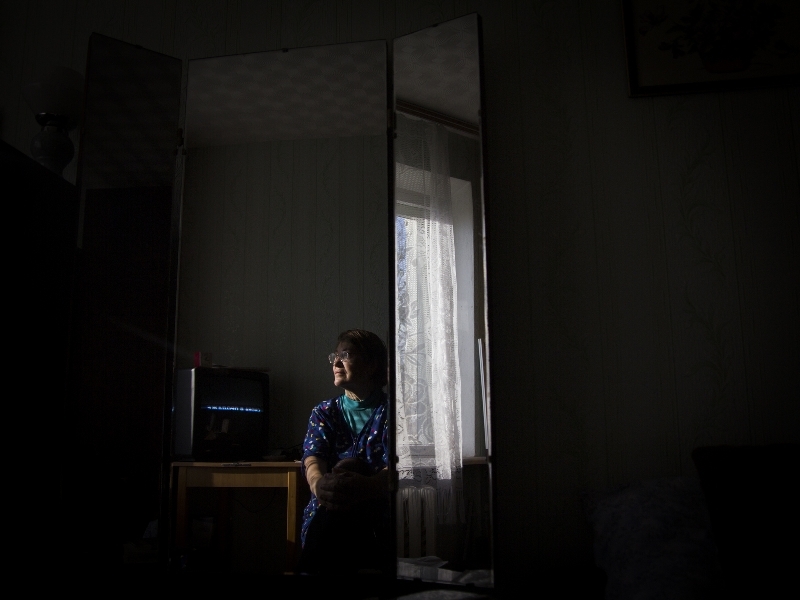 This elderly woman had been carrying cancer for several years. 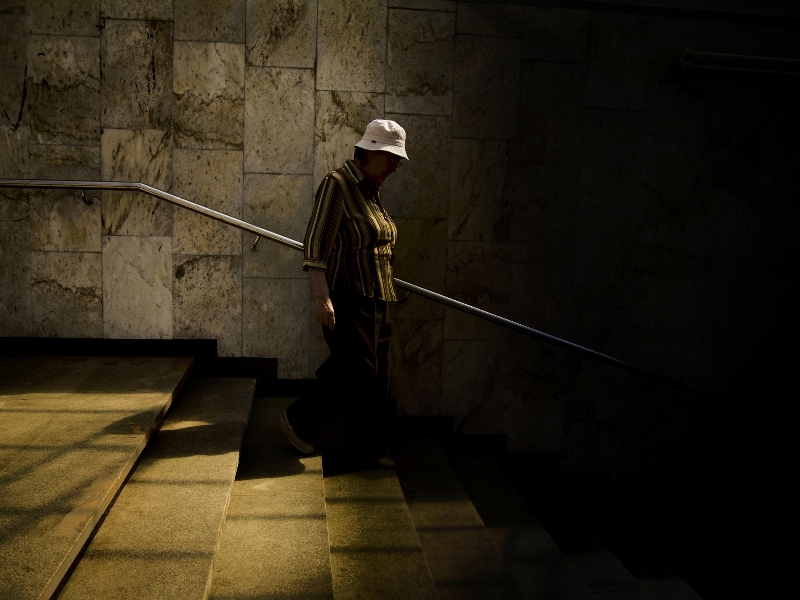 After some courses of chemotherapy she tried alternative treatment. For example, she visited a witch doctor. 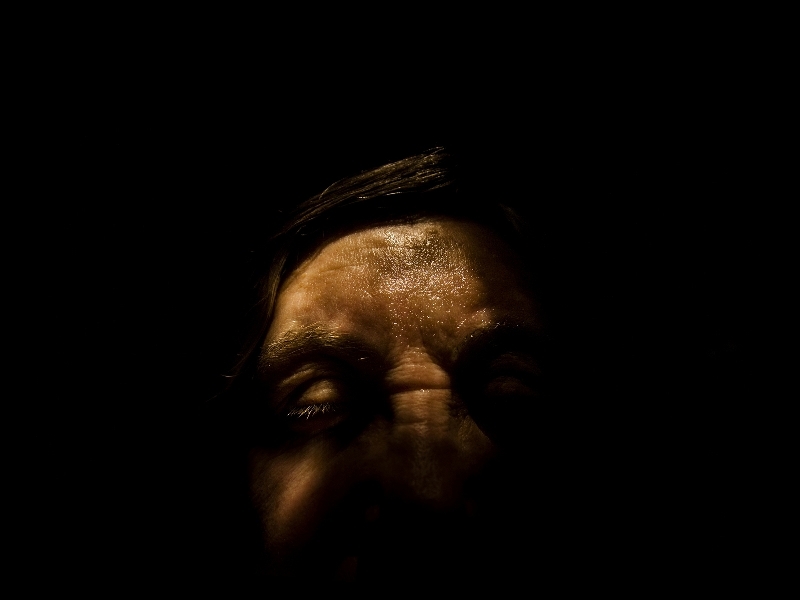 After the first Holy Communion. 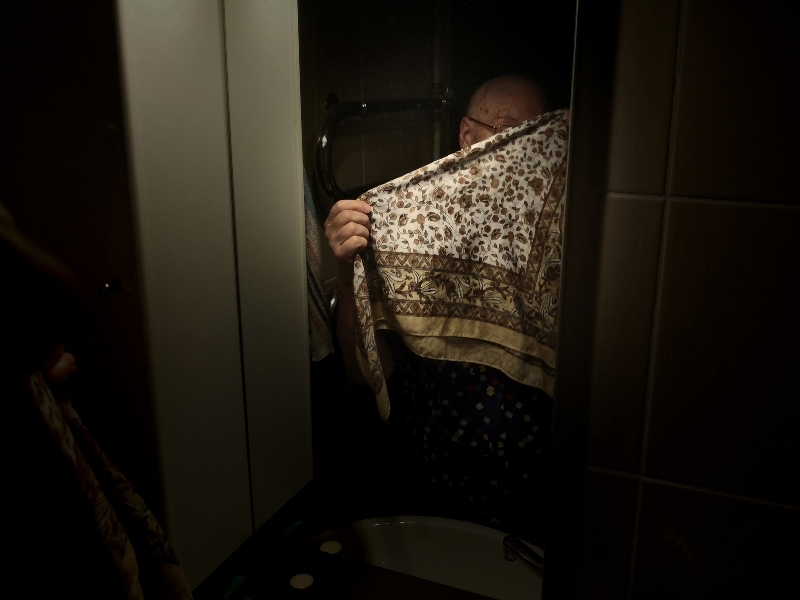 After the chemotherapy her hair was dropping out. To hide this she was wearing hats and headscarfs. 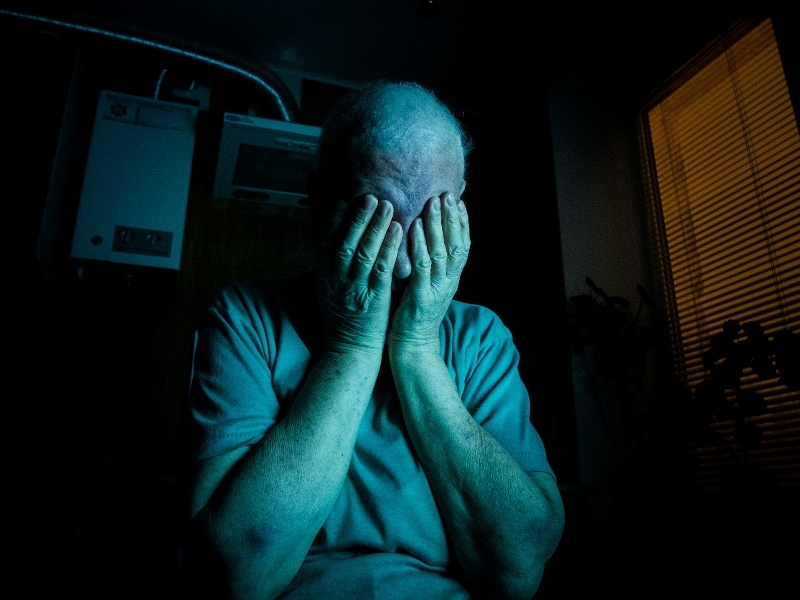 Because of the drug allergy the woman was suffering the temperature about 38 degrees during several months.
The doctors refused to search for the allergen, excusing it by her age. 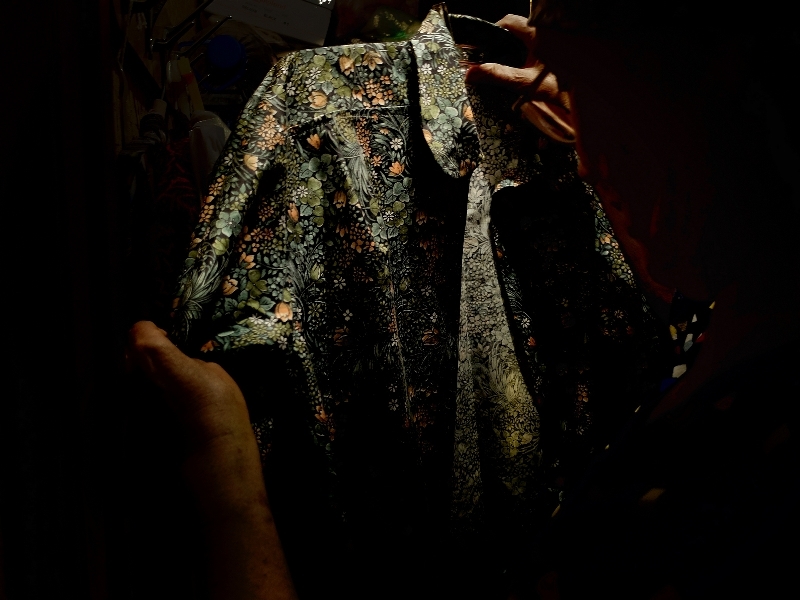 Being desperate, the woman decided to sew the funeral dress herself. 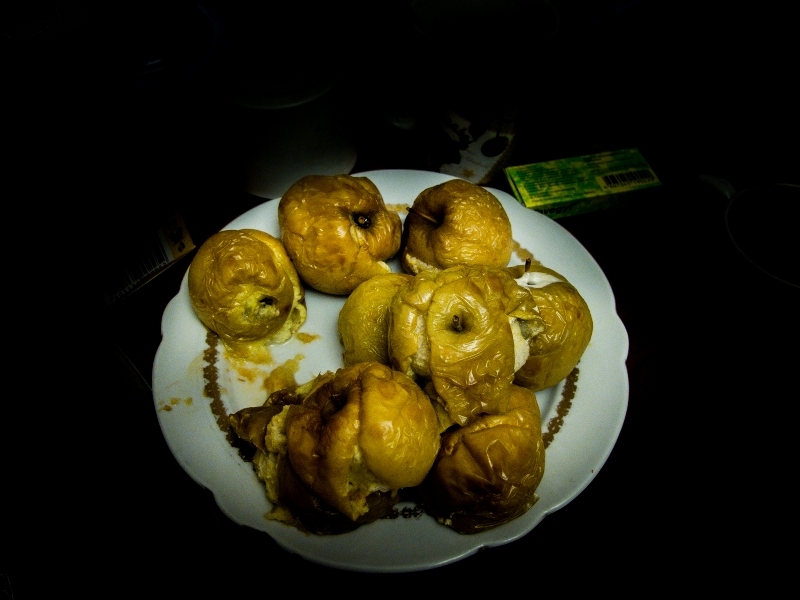 She didn’t celebrate her last birthday: just baked some apples. 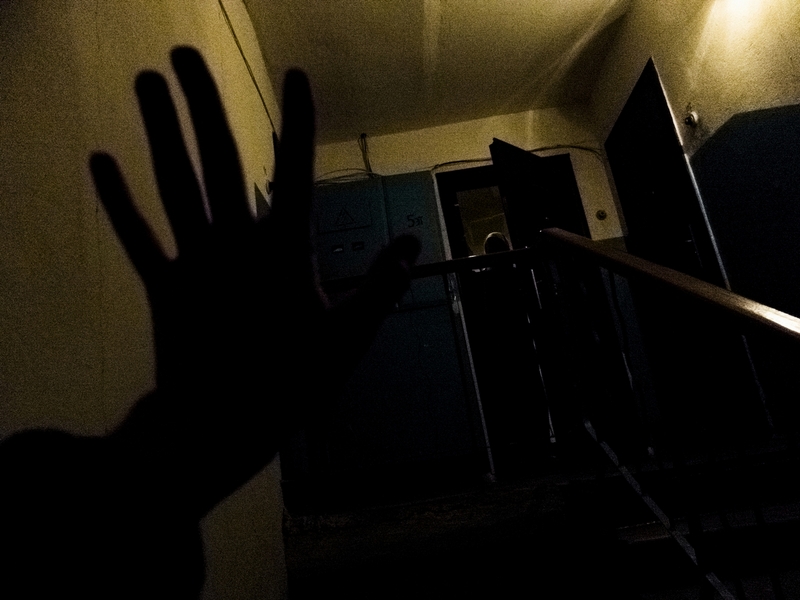 The woman lived alone, sometimes her relatives visited her. 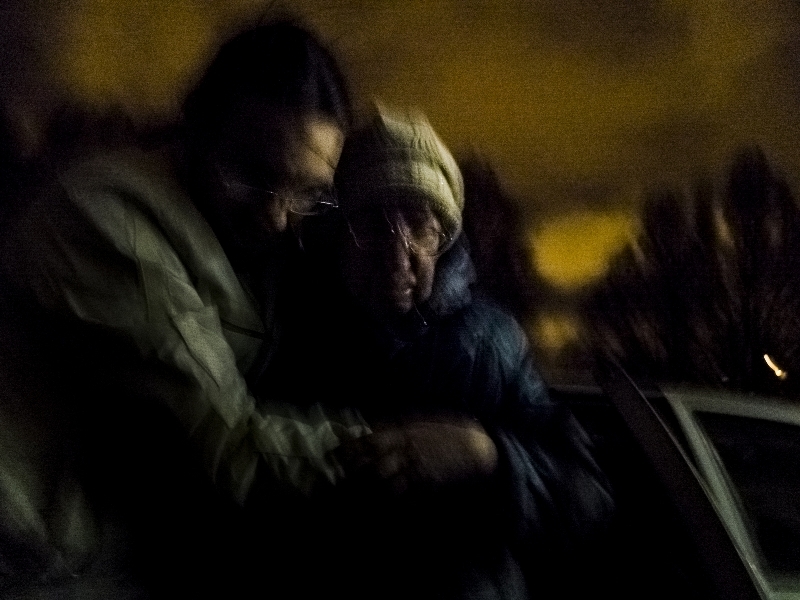 One day there came the moment when the woman couldn’t walk without help. 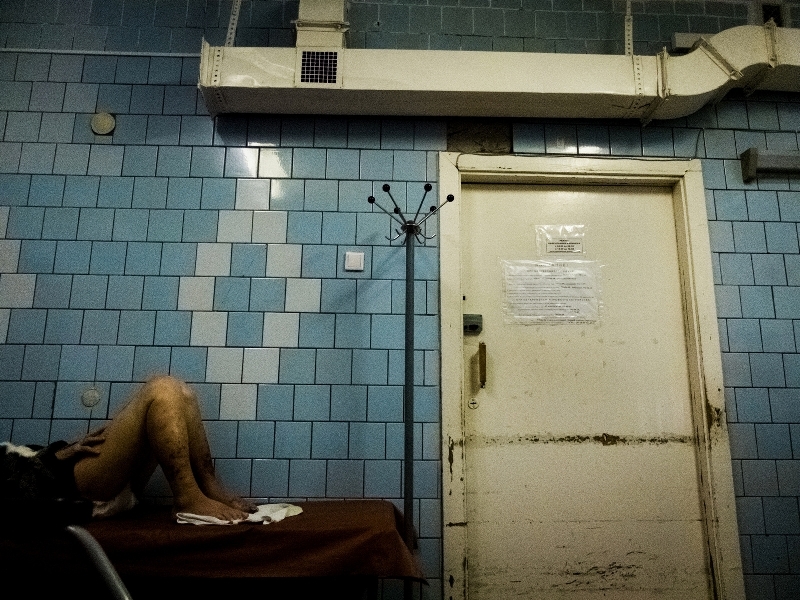 Sometimes she had to wait in a queue for hours to get a doctor’s consultation. 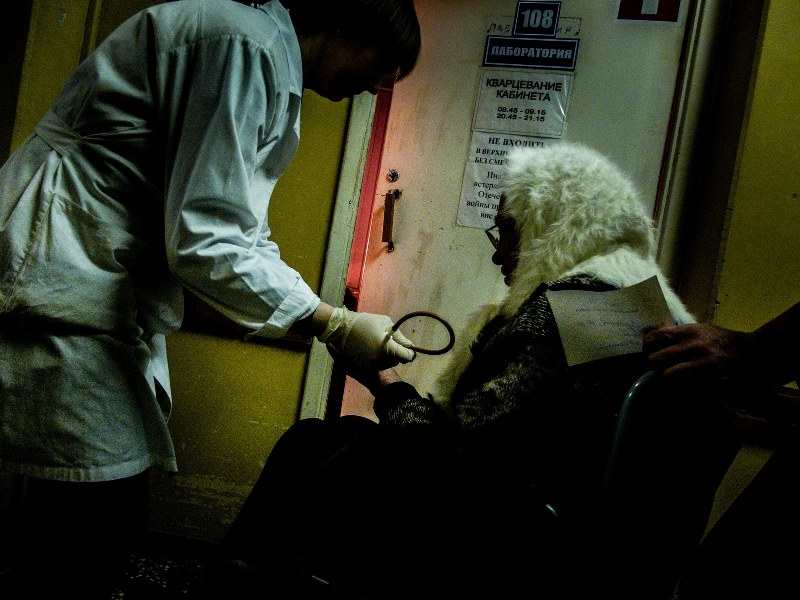 Most doctors told the woman that her condition was getting worse because of her age
and didn't pay any attention to the symptoms she recently got. 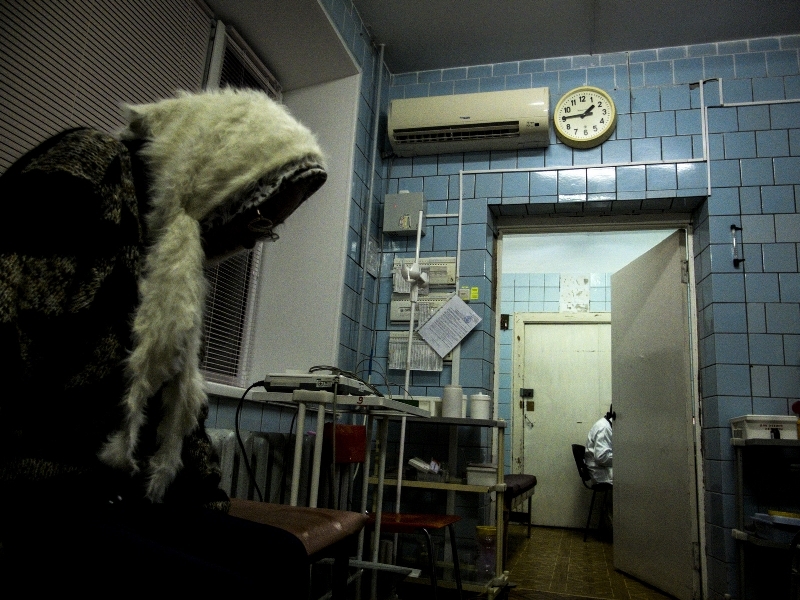 The suffering woman died two hours after being discharged from hospital. 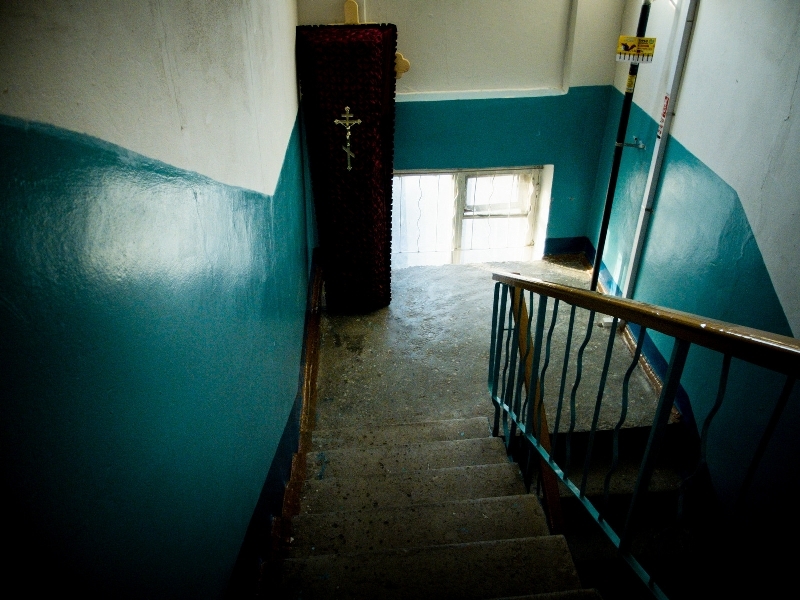 A coffin in a porch. 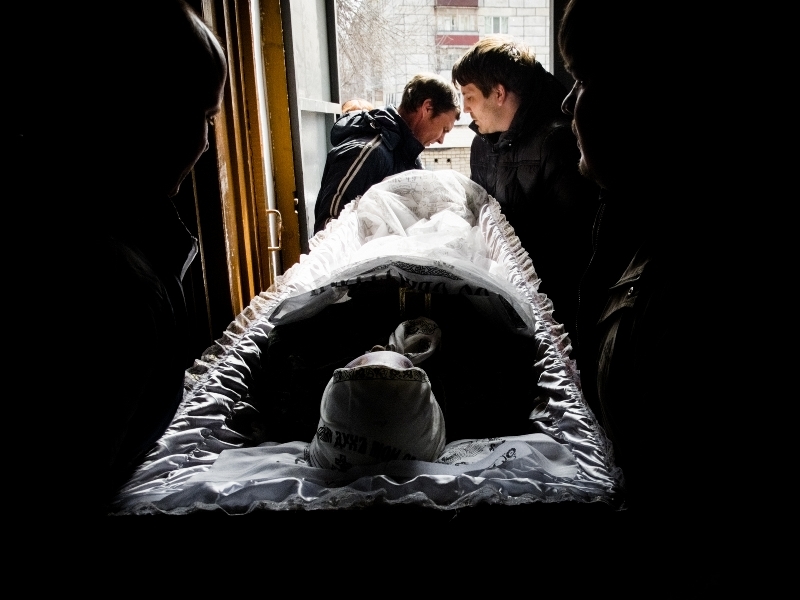 Some doctors after having discovered her having cancer, refused to see her with various excuses for that. 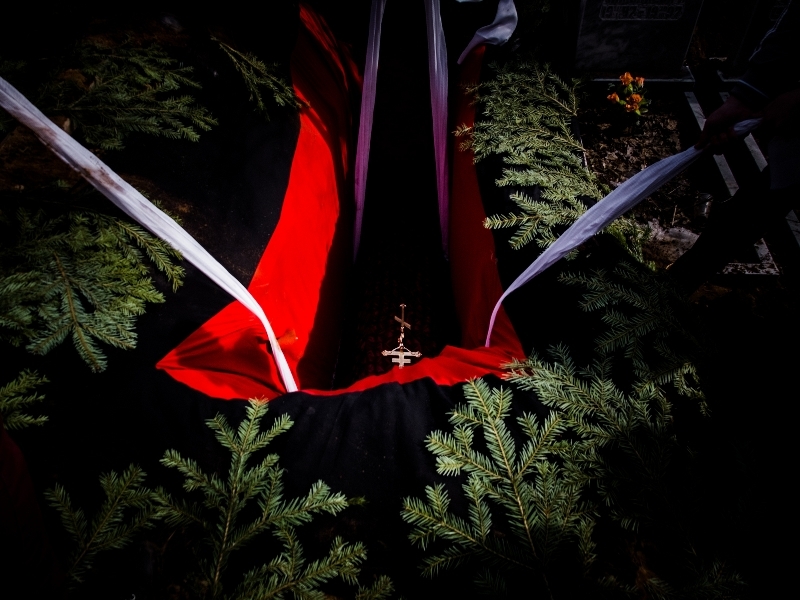 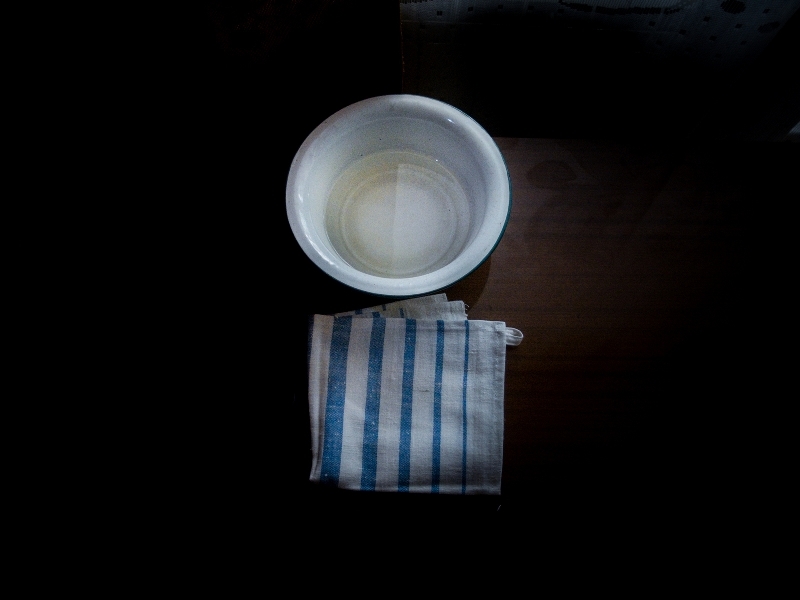 A filled with water basin and a towel, left by the relatives at the dead woman’s home. 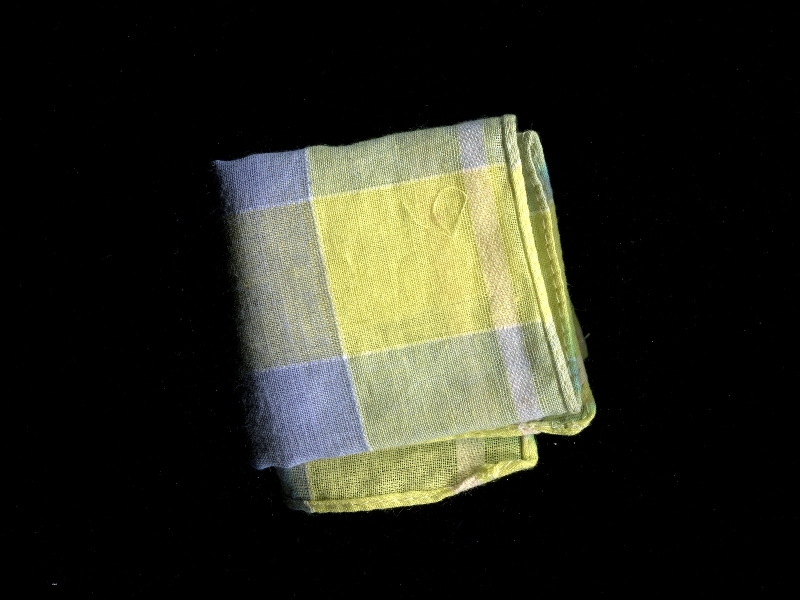 A handkerchief, given by the relatives to remember the woman. 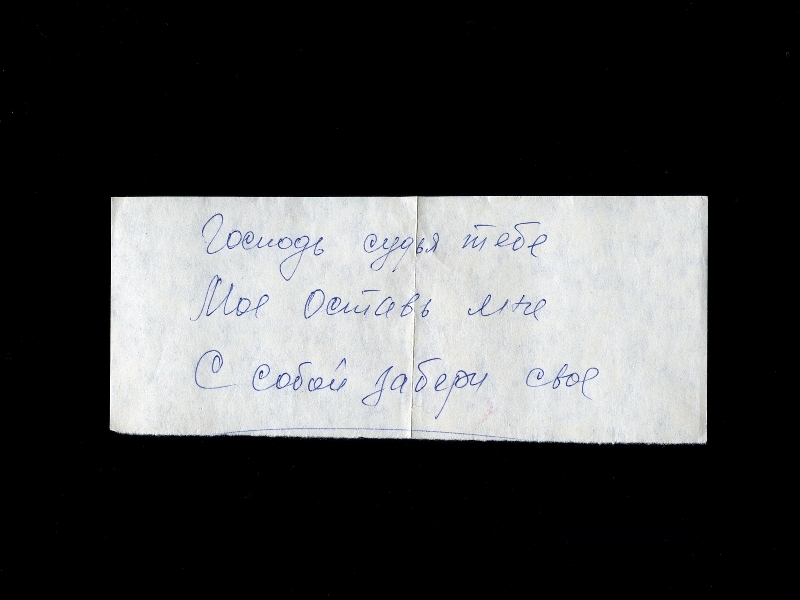 A note from the woman’s archive.
The inscription says: “Let God judge you, Leave mine to me, Take yours with you”.

My grandmother struggled with cancer for more than five years. She had hospital treatment, underwent several courses of chemotherapy, went to church, visited witchdoctors, and used folk remedies. She tried everything and believed that she would recover.

But then came the moment when she stopped believing. She sewed herself a dress that she wanted to be buried in.

Doctors started to ignore her illness more and more often. They would send her from one hospital to another, and most of them told her her illness was purely down to old age, ignoring the fact that some symptoms had appeared just a week or a month previously. When they discovered that my grandmother had cancer, they refused to treat her. They refused to see her at all — they made all kinds of excuses.

She visited plenty of hospitals — she almost lived in them — but no one wanted to help her. She spent a whole week in the last hospital she visited. At that point she couldn’t walk at all.

My grandmother was discharged from hospital and died two hours later at home, surrounded by relatives. She didn’t look like herself in her burial dress. She had never worn dark green flowery clothes before.