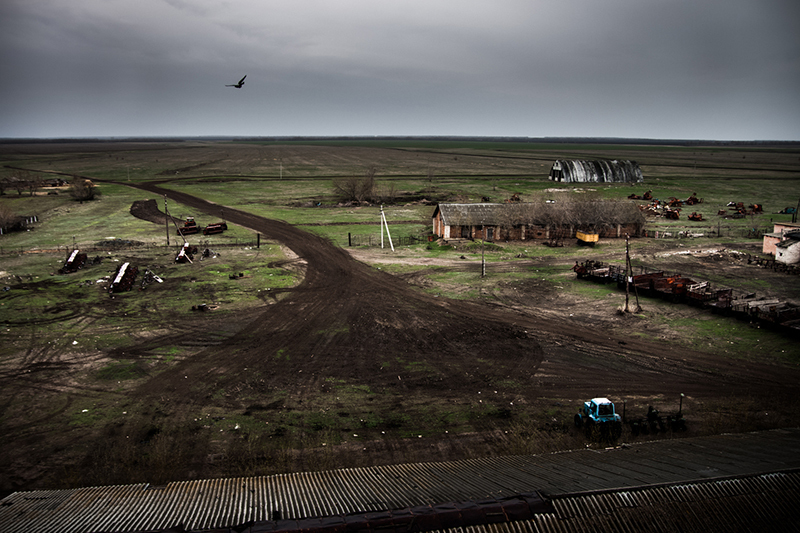 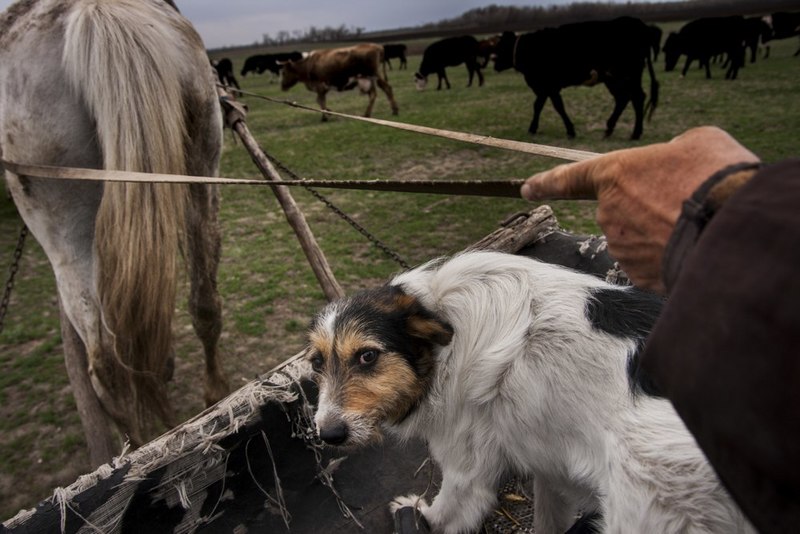 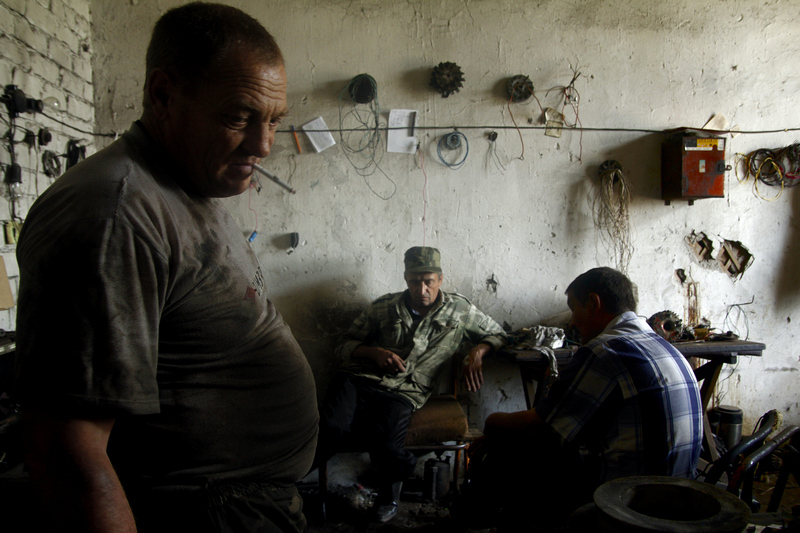 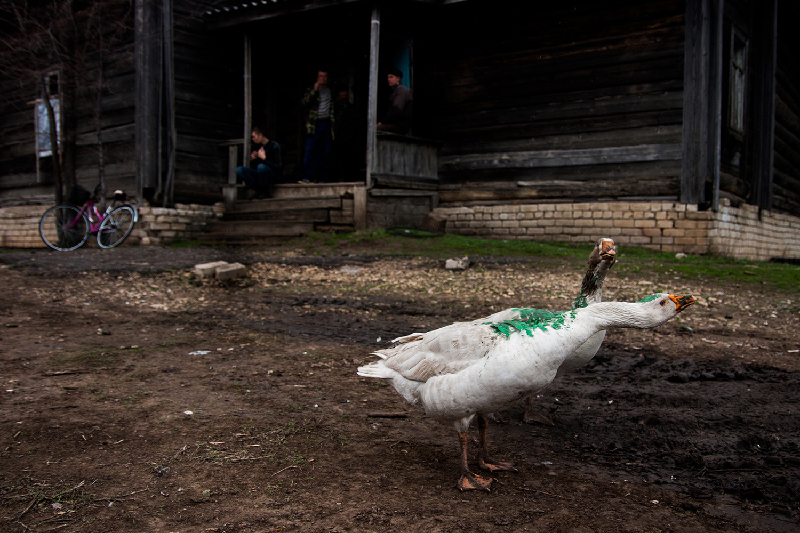 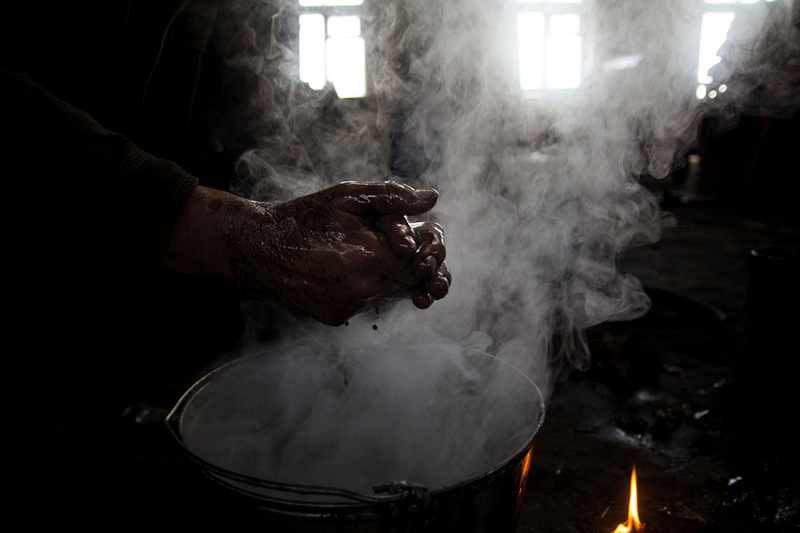 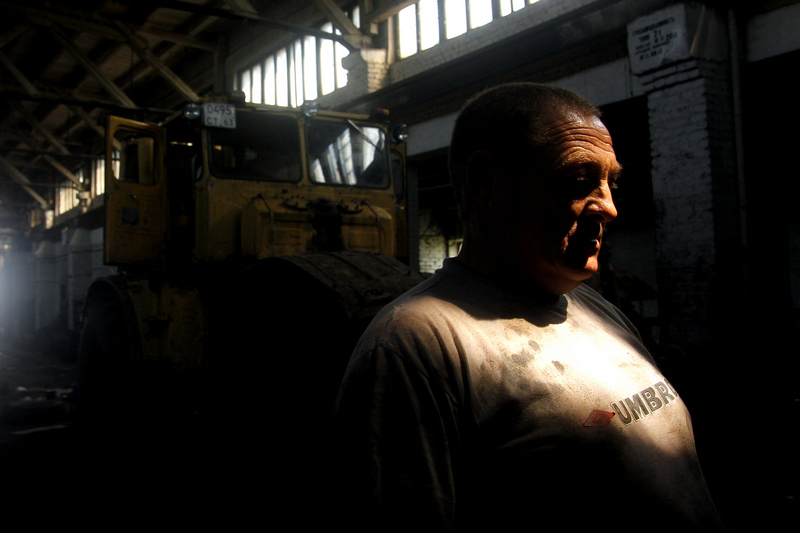 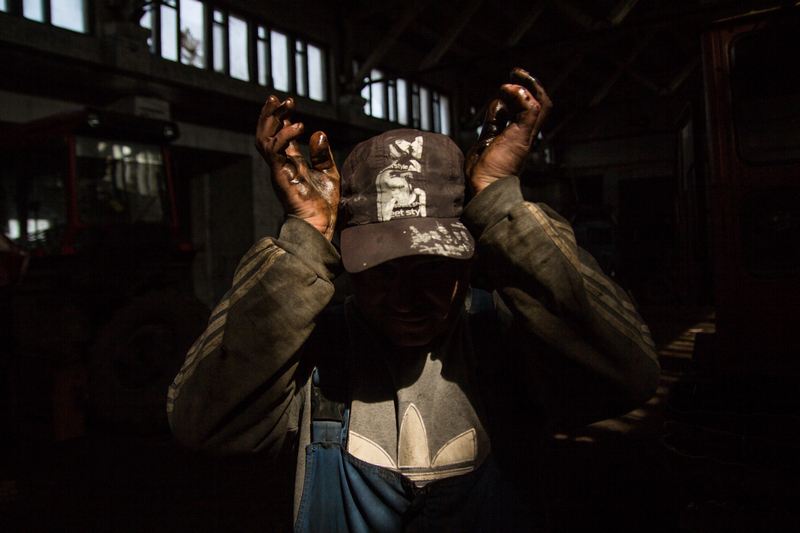 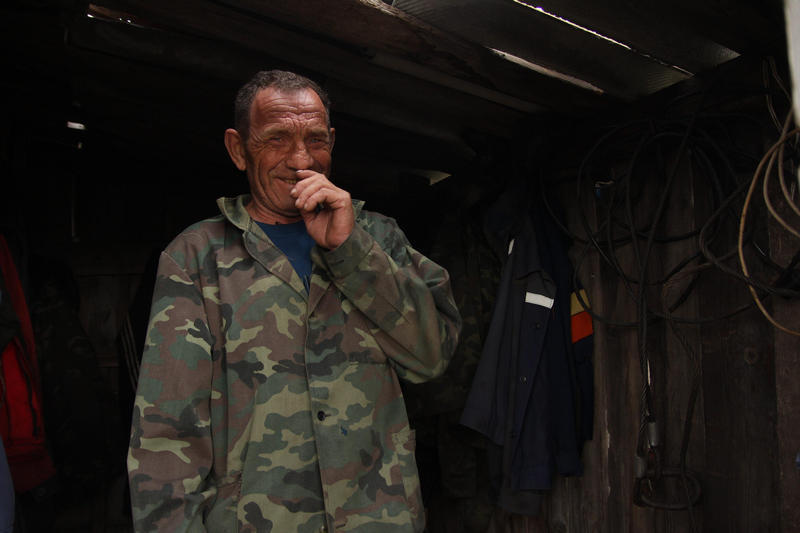 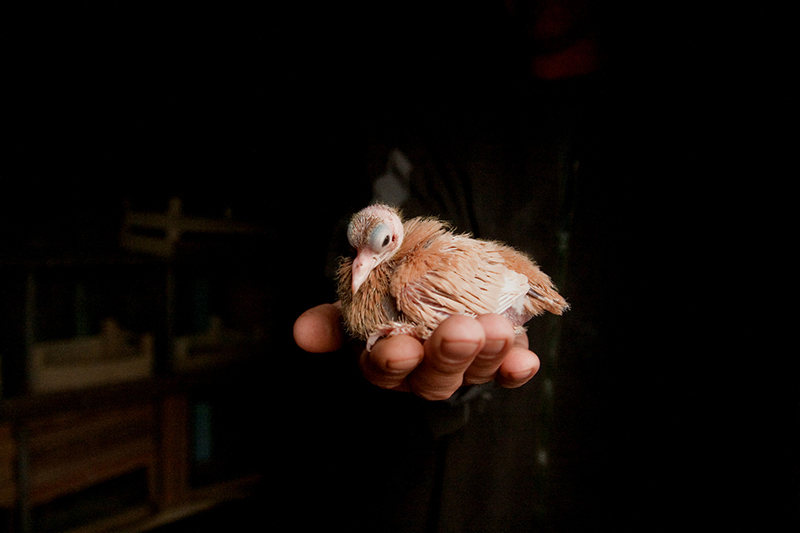 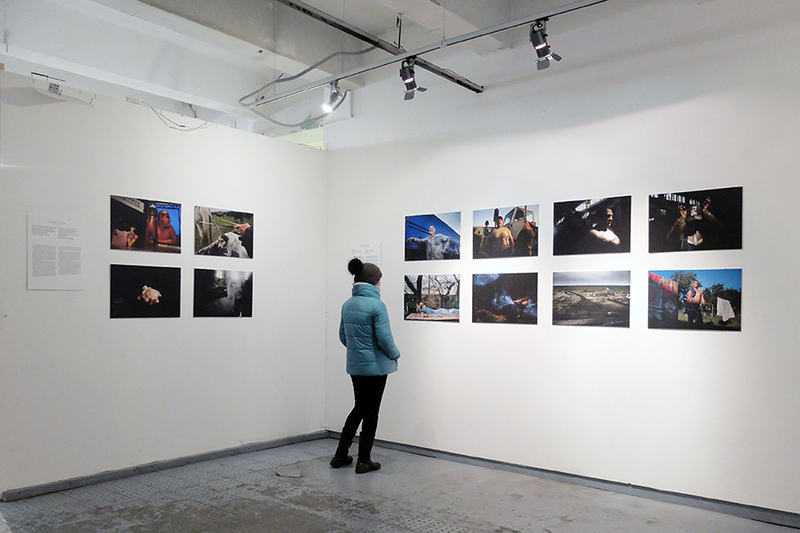 Do business. Break new ground. Show off. Make money out of thin air. Being successful is the thing everyone is expected to achieve in modern society. A businessman is today’s hero. Books are written about him. Films are shot about him. It’s a new idol and role model.

The hero of yesterday was a mere peasant. His image was romanticized by Tolstoy and Chekhov in the XIX century. The same was during the short period after the XX century revolution. Now country men are marginalized. His views and values are laughed at. No one cares about his opinion. Seems like there’s a switch in his head with two states: messing around and work. Free time is the time to drink. If there’s no work, a man gets drunk. “Celebrating” they say about those who went into a weeks bender, but no one knows what they are celebrating, as it’s a long time since there was an occasion.

According to Federal State Statistics Service since 1995 the average number of deaths in working age per 1000 male rural population is 11.93 annually (compare with 3.16 of female). In 30% of cases the reason is the diseases of the circulatory system, which is influenced by the lifestyle: smoking, alcohol, the non-compliance of working and resting mode. For other 30% of cases the reason is the external causes of mortality. In 2014 2.7% of countrymen deaths were caused by occasional alcohol poisonings, 6% - by car accidents, 6% were suicides, and 2,4% were homicides. The connection between alcohol dependence and external causes of mortality is obvious.

That increases the value of a hard-working man, a life dream of every rural woman. Such men were chosen for my project. Kind, ready to give the shirt off their back, they value hard manual labor. They wake up bright and early and come back at home late after sunset. They cuddle their children and try hard to ensure their future. Their family is something they cannot live without.

I myself on one half belong to the family of simple men. My relatives are the same simple men, peasants with a switch in their head. Only when they get old they turn into those who are forbidden to drink because of their health state, that’s why they can’t sit at one place and always try to make something, or go somewhere.