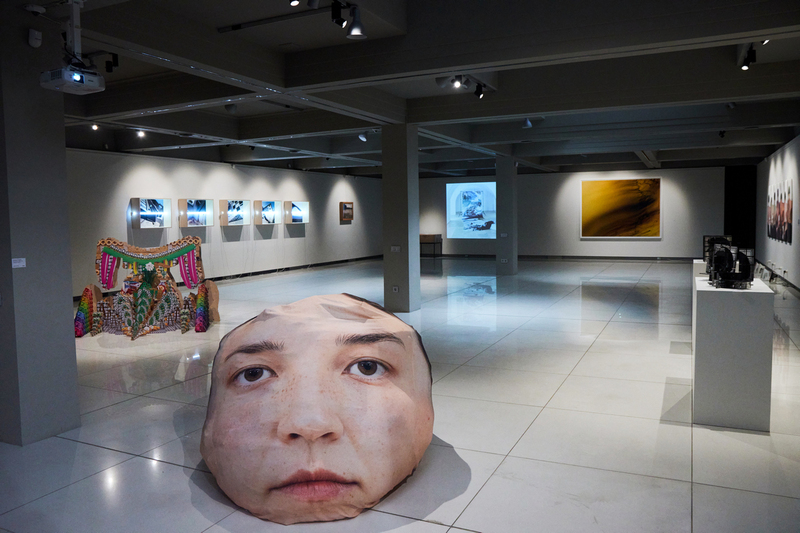 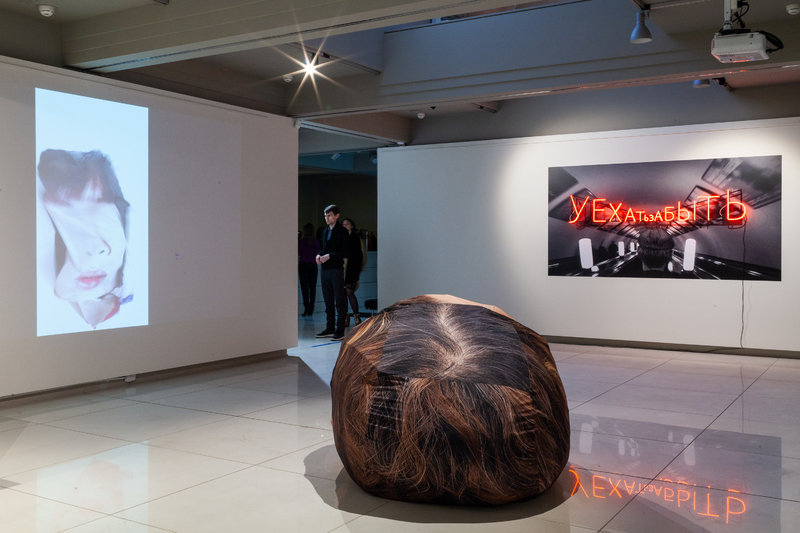 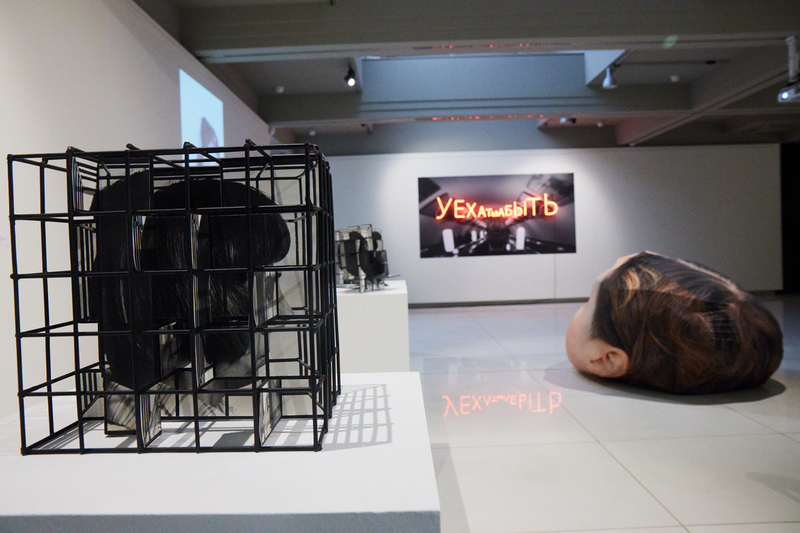 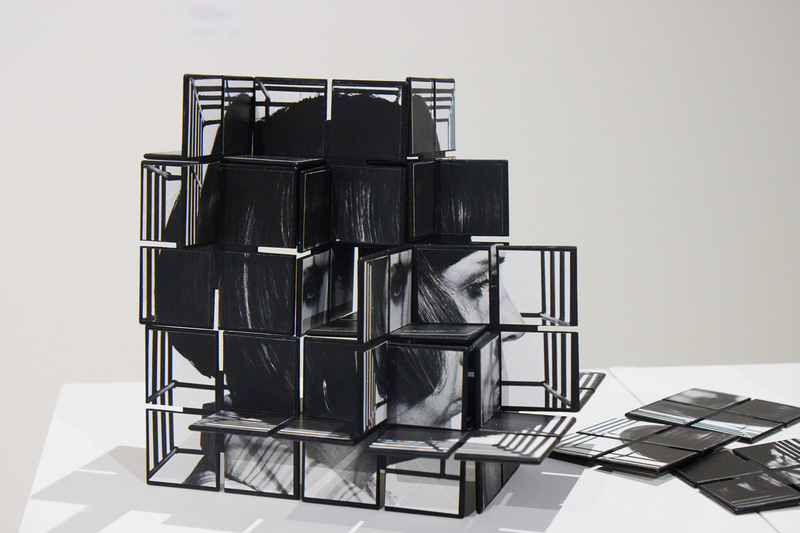 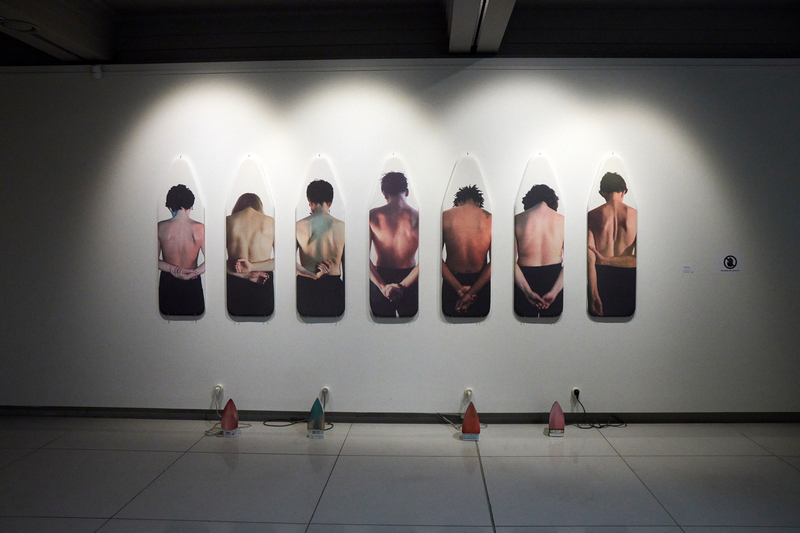 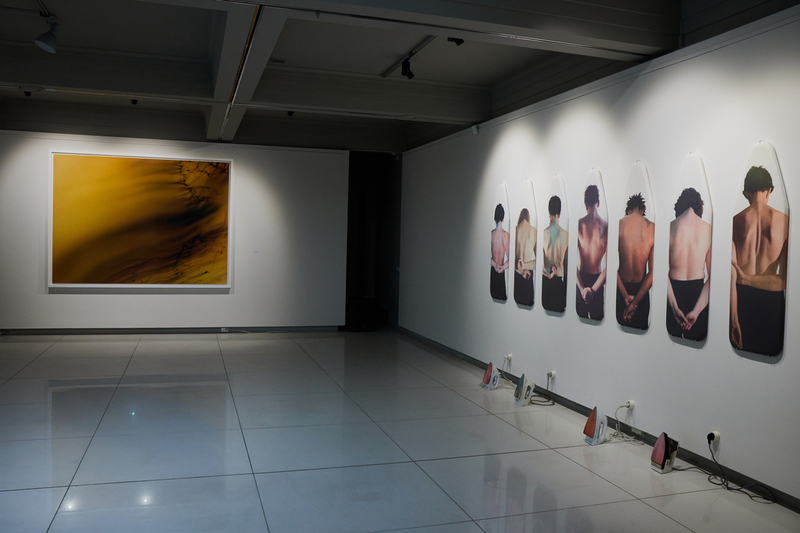 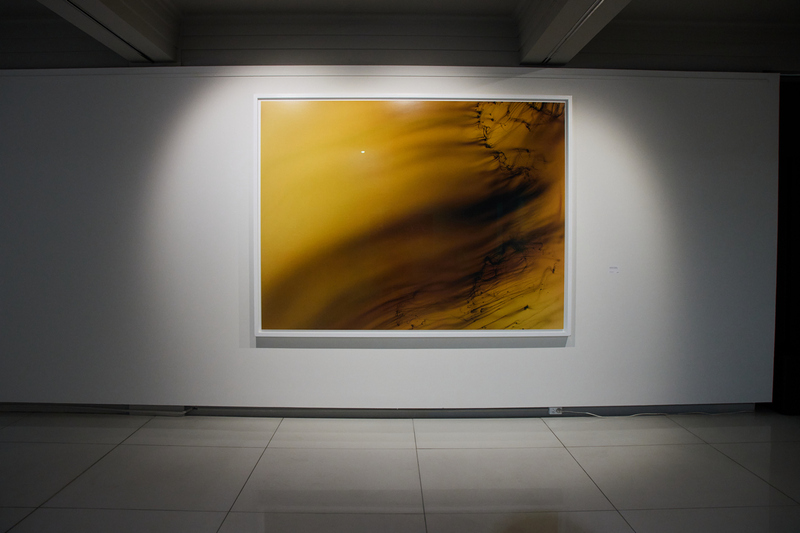 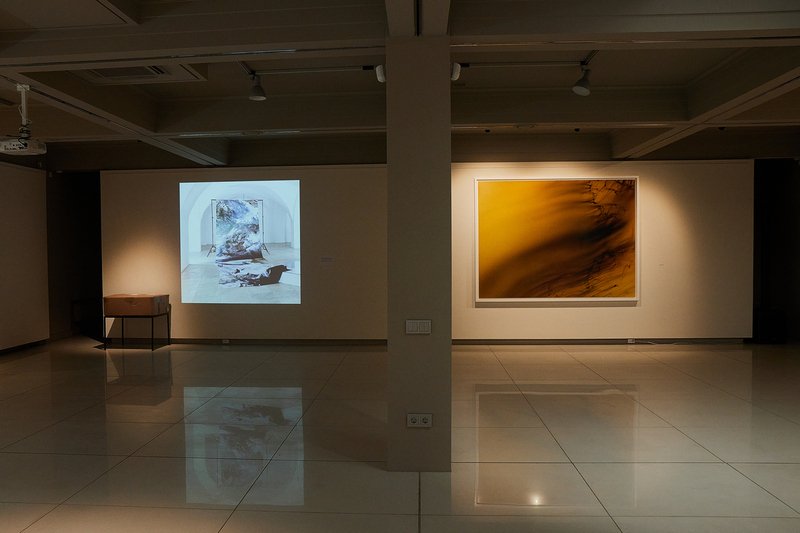 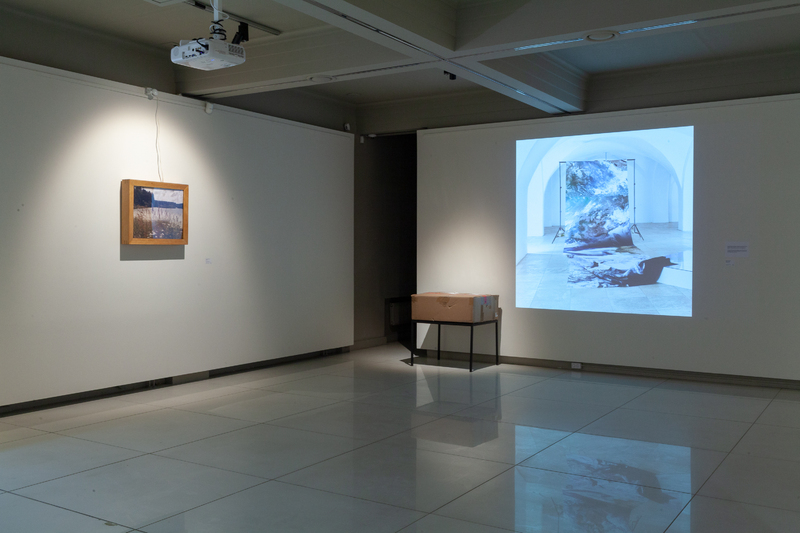 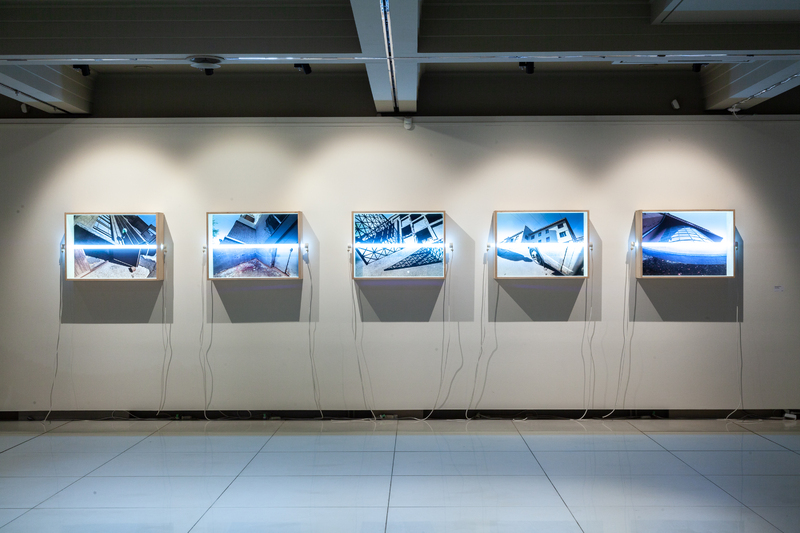 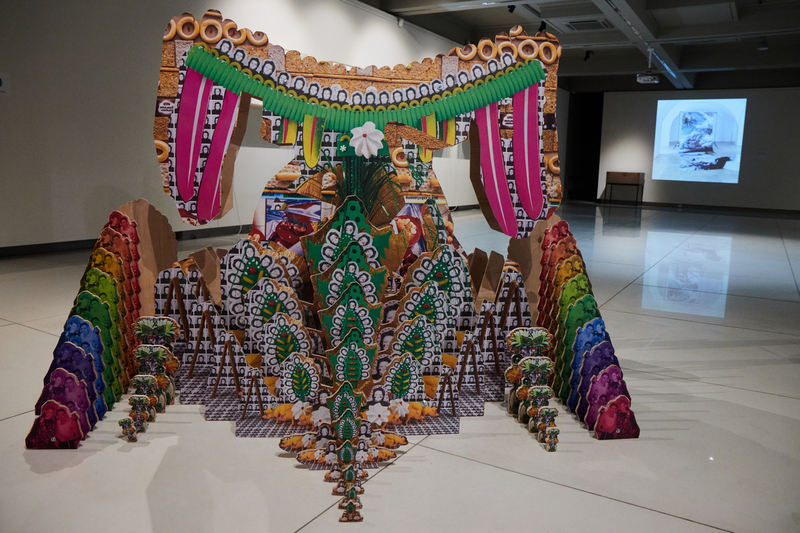 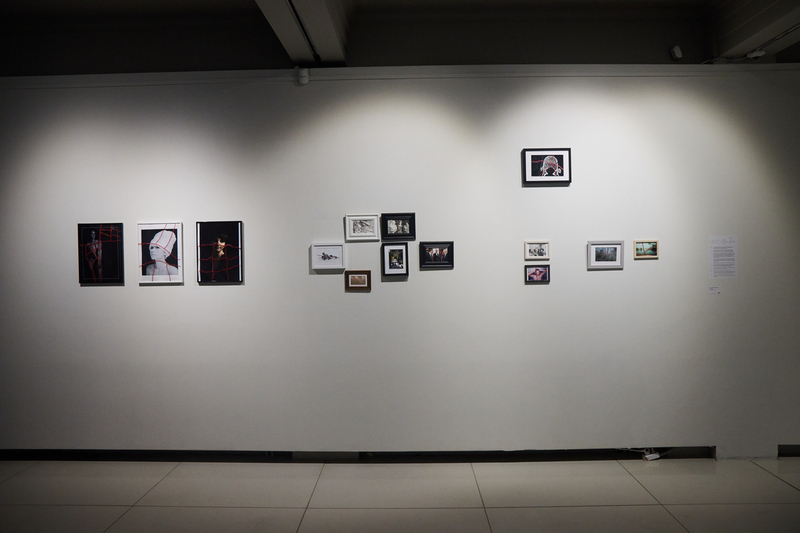 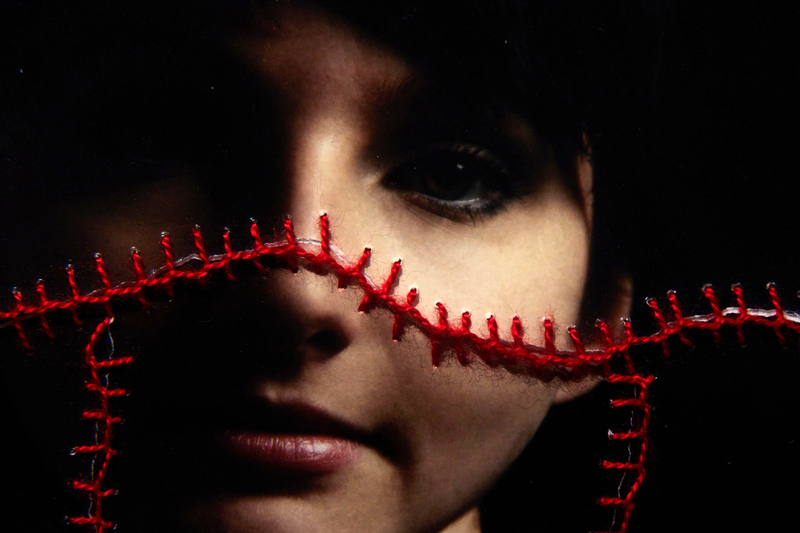 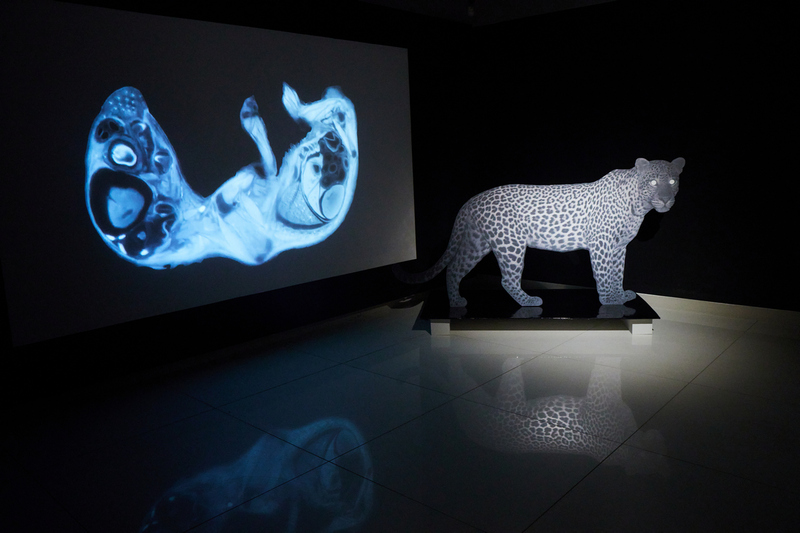 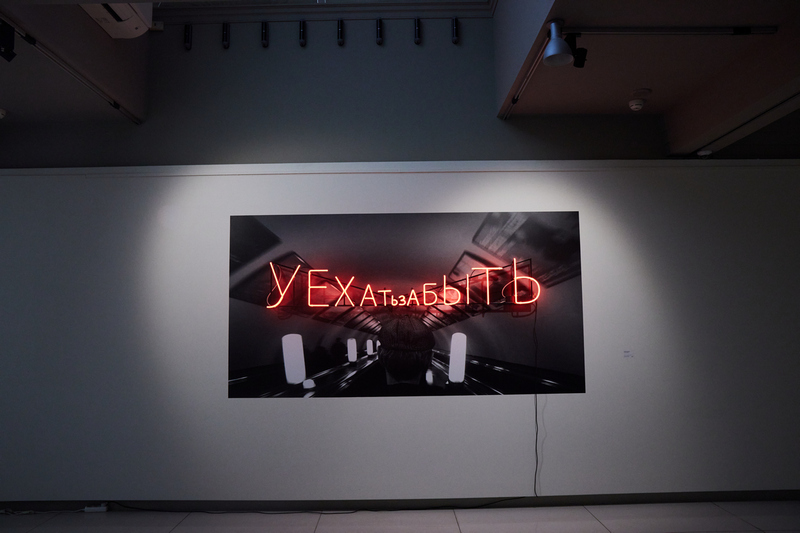 “After photography” exhibition is dedicated to photography in contemporary art practices discovering the third dimension and turning into a plastic artwork.
Today everyone makes photos — the world is full of them. But photography is not considered as a medium yet — this problem is dealt by contemporary artists.

Though the earliest extant photo was taken in 1826, photography was not accepted as an art for almost a hundred years. Charles Pierre Baudelaire called it a “servant of the sciences and arts”. Only after the Dadaists' and Surrealists' experiments, photography found its place in art history.

For many contemporary artists, photography is not just an image, a film frame, or a file in a memory card. Not a captured moment, but its tangible embodiment: on paper, fabric, glass, metal. Photo printing is the point where the vision meets the flesh. The aim of a contemporary artist is to arrange such a meeting. Everyone practices their own approach.
The Dada assembling method is continued in Sergey Bratkov’s artwork “Escape and Forget”. Within the exhibition scope, it becomes a farewell both to the native land and the classic photography. Katja Novitskova’s, Peter Banks’s, and Lyudmila Kalinichenko’s artworks can be considered as photosculptures. Resembling photograms by Man Ray, Wolfgang Tillmans’s photoabstractions and Vladislav Efimov’s works go out of the traditional figurativeness. Readymade traditions are developed by Julia Abzaltdinova, who uses found photographs, and Kathrin Ganser, who uses satellite imagery in her works.
The presented artists live in different countries, from Russia to the US, but work in the same international context. They are united by the interest towards photography boundaries as a medium: frame, flatness, paper texture, viewpoint, and static. Some only keep the interest to the medium, while others also deal with such topics as migration, anthropology, magical thinking, patriarchal norms and climate changes.
Artists: Julia Abzaltdinova (Russia), Peter Banks (UK), Sergey Bratkov (Russia, Ukraine), Vladislav Efimov (Russia), Kathrin Ganser (Germany), Kacy Jung (USA, Taiwan), Katerina Egorova (Russia), Lyudmila Kalinichenko (Russia), Irina Nakhova (Russia), Katja Novitskova (Netherlands, Estonia), Alexei Shulgin (Russia), Wolfgang Tillmans (Germany)
Curator: Kristina Syrchikova